I watch every race and see SOLers end up in totally avoidable BBQ situations. So how do you avoid them?

The DC Checker in my autoGribLoader is a very reliable way to do that. And it should not take more than a few minutes to sort out.

Take the following set of DC’s.

Using the DC Checker, we see we have several BBQ’s if we try to sail this course. At this stage, you have not set the DC’s just pasted them into the Delay Commands window, as shown below, and hit the Check DC’s button. 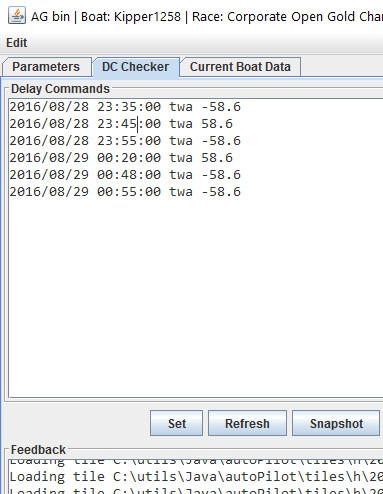 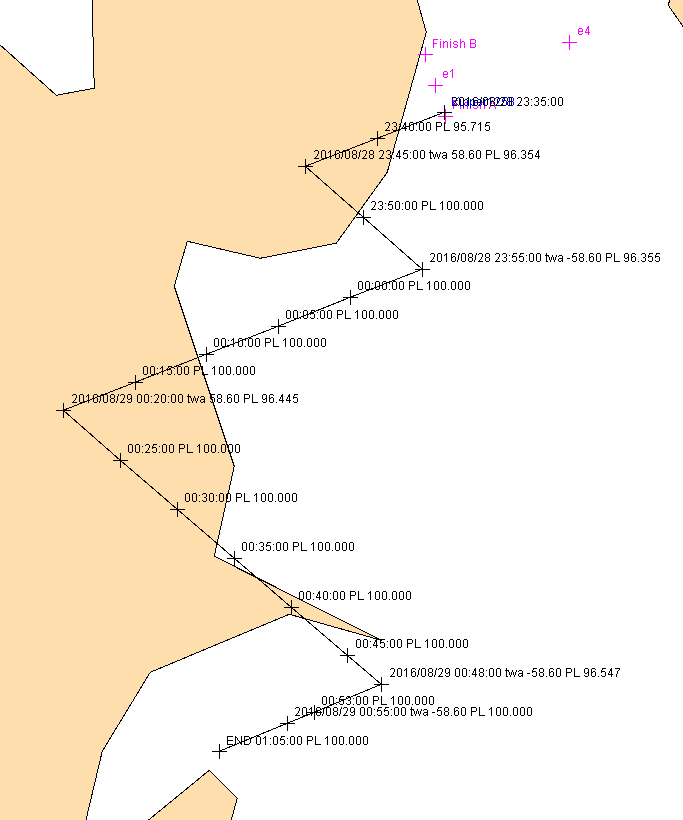 So how do we fix it. Simple. DC #2 is running too long. We can see that we hit the shore around 22:38, so adjust the DC time to that, and we get the following. 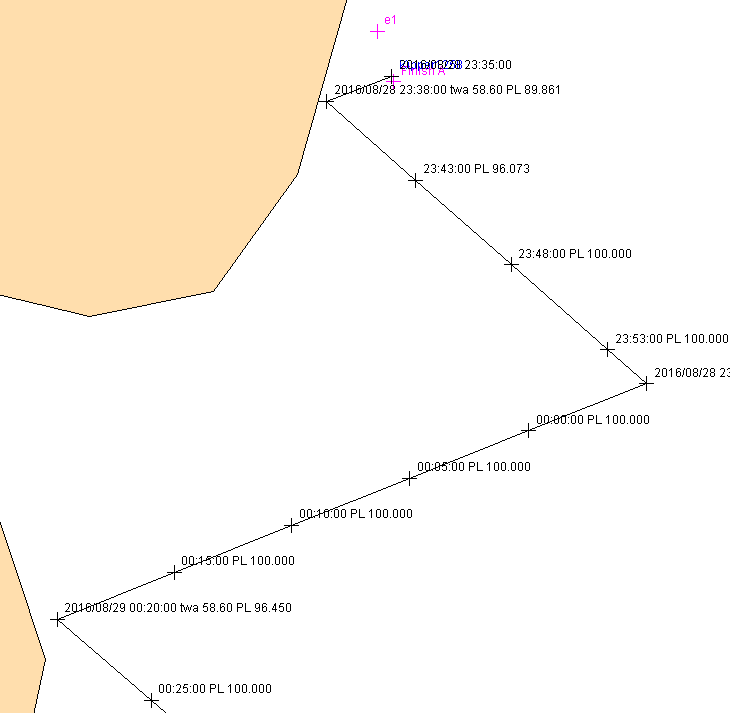 We have now avoided all the BBQ’s, but we may be turning a bit soon. So time to do some fine tuning. Looks like adding 15 seconds to DC 2 will do the trick. We also need to tune DC 4 to get a bit closer to the shore. Doing the same thing with 5 and 6 give the following course, after a few iterations and checks. Notice that all the BBQ’s have been avoided, and we are tacking pretty close to the coast. 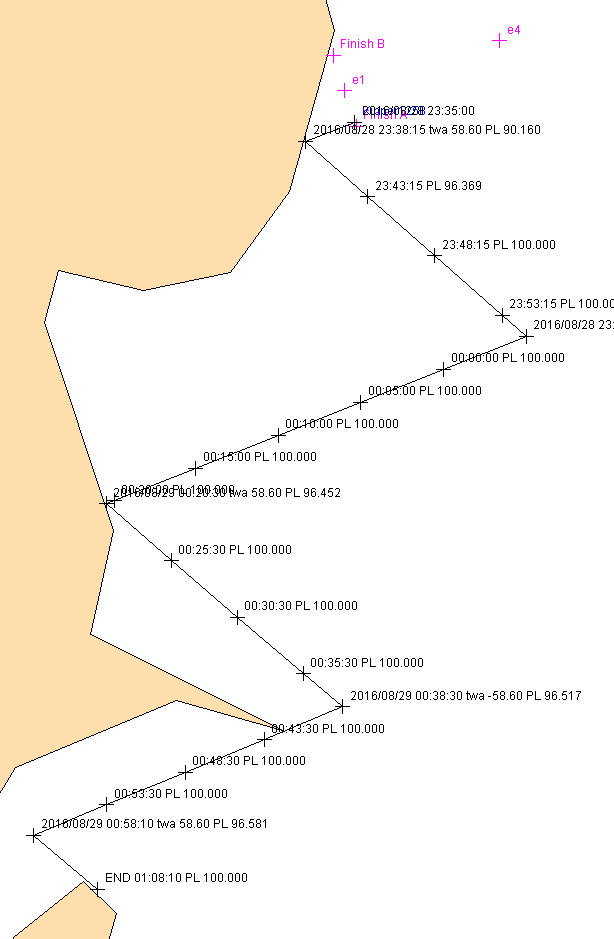 Its also worth noting the performance loss you are getting on each manoeuvre. This is the value after PL. If you are using performance loss minimisation techniques, you can also see the impact, and have you got it right.

The original and final sets of DC’s are shown below, with the changed DC’s highlighted. You can now hit the Set button, and be assured your boat will sail that course until the next Wx arrives. After that, you need to re-check. The changes can be significant.

You don’t only have to only adjust the time. You can change the bearing / wind angle, which will also change the course. Or you can use a combination of the two.

A word of caution though. Do not go closer than 15 seconds to the coast. There is uncertainty in the server as to when it executes the DC and determines if you going to have a BBQ. If they all happen in the same server hop, you can end up being left in a BBQ. That has happened to me before, trying to cut it just too fine.